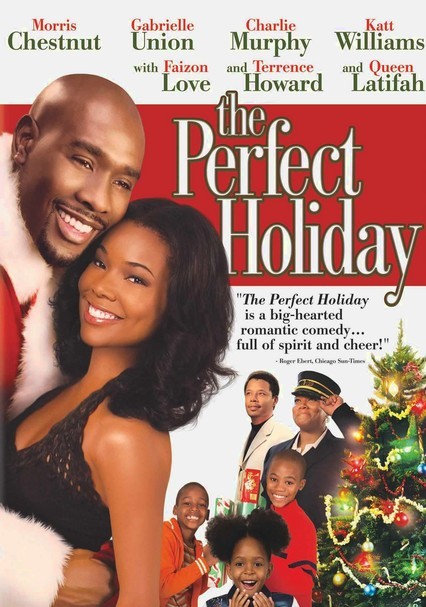 Parents need to know that this fairly predictable holiday comedy includes some pratfalls and suggestive language and behavior -- especially on the part of the "bad" father. You can also expect ongoing deceptions and lies (between parents and children, boyfriend and girlfriend), some romantic kissing, a few cleavage shots, and some language ("damn," one use of "s--t," and sexual insinuations like "get busy").

Some language ("bootylicious"); a couple of scenes feature women with cleavage. Gentle kissing between central couple.