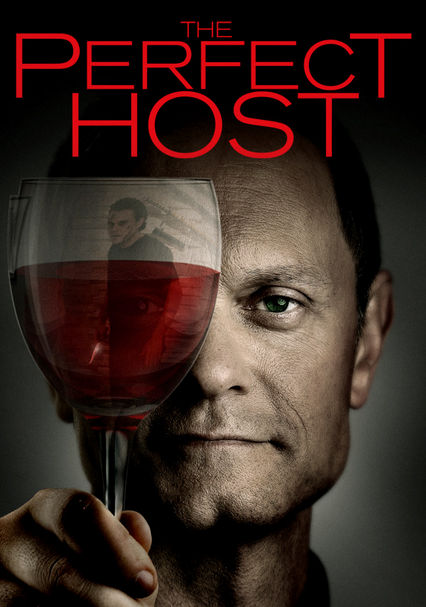 2010 R 1h 34m Blu-ray / DVD
A fugitive on the lam decides to crash a dinner party. But he seriously regrets it when the mysterious and unusual host soon has him convinced that he would have been better off hiding somewhere else. David Hyde Pierce plays the memorable Warwick Wilson; Nathaniel Parker, Clayne Crawford and Helen Reddy also star in this thriller from first-time feature writer-director Nick Tomnay.