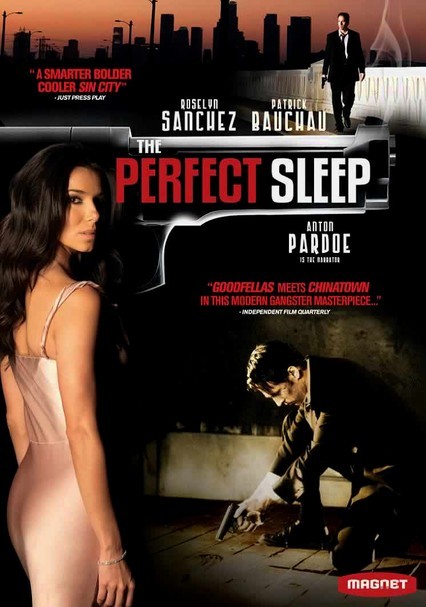 2009 R 1h 46m DVD
Jeremy Alter's stylish noir thriller tells the story of a man (Anton Pardoe, who penned the film) returning to the city of his nightmares to rescue his one true love -- the devastatingly beautiful Porphyria (Roselyn Sanchez), who'll always be just out of his reach. But to liberate her, he'll first have to fight off a slew of enraged assassins, led by Nikolai (Patrick Bauchau), the childhood caretaker who may also be his father.