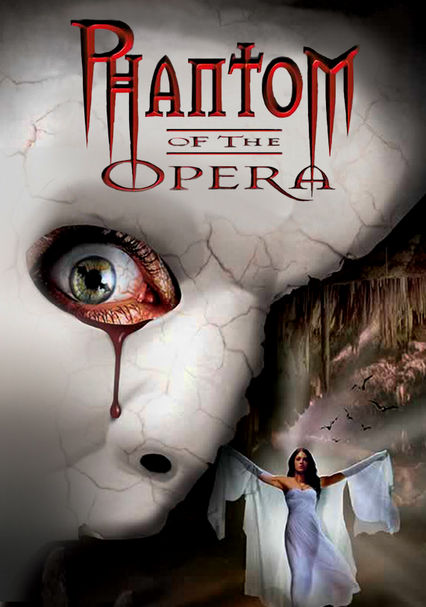 1998 NR 1h 40m DVD
Italian horror master Dario Argento puts his macabre stamp on Gaston Leroux's story of a madman living inside an opera house. Though not physically disfigured this time around, the Phantom (Julian Sands) harbors internal scars, having been raised by telepathic rats in the opera house basement. The musically talented Phantom finds his muse -- and object of obsession -- in a talented, young singer named Christine (Asia Argento, Dario's daughter).