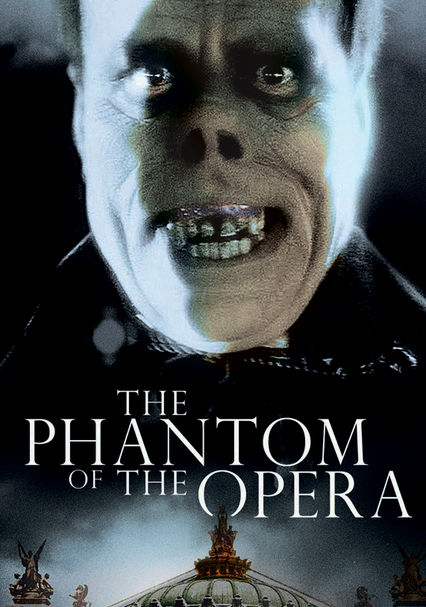 1925 NR 1h 54m DVD
A grotesquely disfigured composer known as the "Phantom" (Lon Chaney) haunts Paris' opera house, where he's secretly grooming Christine Daae (Mary Philbin) to be an opera diva. Luring her to his underground lair, the Phantom declares his love. But Christine loves Raoul de Chagny and plans to elope with him after her next performance. When the Phantom finds out, he abducts Christine, incurring the wrath of Raoul -- and a horde of rabid Parisians.