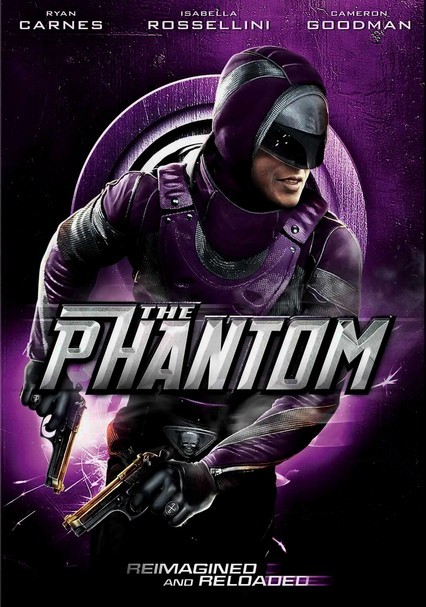 2009 NR 2h 54m DVD
The Syfy Channel offers a 21st-century reboot of the comic book series about the Phantom -- "the ghost who walks" -- in this action-packed miniseries that stars Ryan Carnes as Kit Walker, the latest in a long line of crime fighters. After his father is killed, Kit travels to Africa and trains to take over his ancestors' heroic persona: the Phantom. As his prowess grows, Kit combats an evil conspiracy.