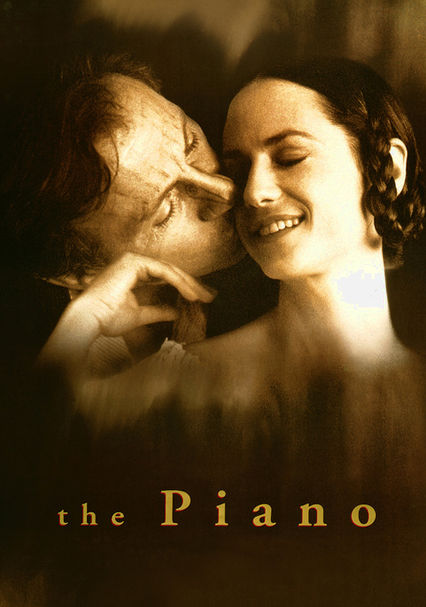 1993 R 2h 1m DVD
Holly Hunter stars as Ada McGrath, a mute but strong-willed 19th-century Scottish expatriate who arrives in New Zealand with her daughter (Anna Paquin) and her beloved piano in tow. Although betrothed to a landowner (Sam Neill), she's pulled into an affair with a laborer (Harvey Keitel). Hunter and Paquin both won Oscars for their performances in this haunting drama from writer-director Jane Campion.