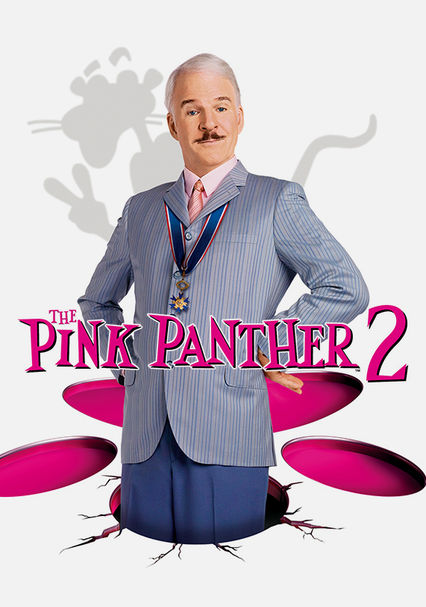 2009 PG 1h 32m DVD
Blundering detective Clouseau is back in another antic-filled caper. This time, he joins a team of equally incompetent detectives to foil a thief from heisting historical artifacts. But is this bumbling crew able to keep up with their nimble quarry?