The Plans of Man 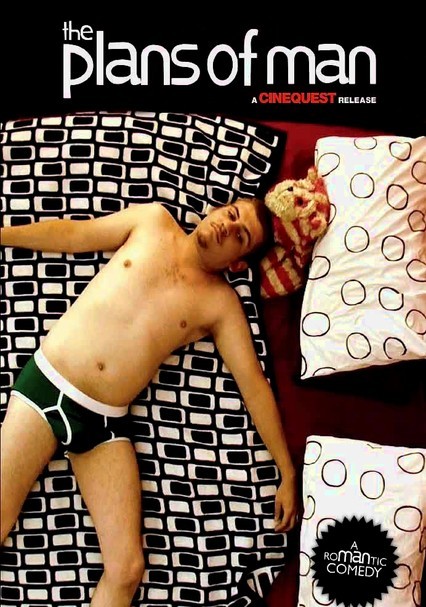 The Plans of Man

2008 NR 1h 28m DVD
Dean Loxton stars as Adam, a man torn between two loves -- one in New York and one in London -- in this romantic tale. When his fiancée, Lilith (Lisa West), moves to New York, London-based Adam needs a green card to follow her there. Meanwhile, Evie (Adriane Denia), an American, needs a British visa, so Adam and Evie marry for reciprocal citizenship rights. Who will he choose to be with, now that he's fallen for Evie?