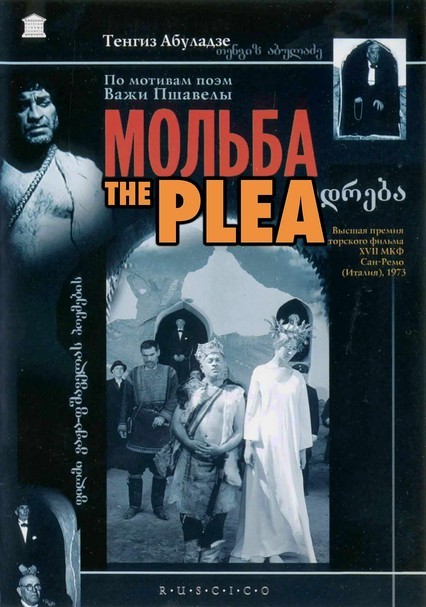 1967 NR 1h 17m DVD
With the sweeping Caucasus Mountains as the backdrop, this lyrical Russian import focuses on the Poet, a warrior who begins to believe that evil cannot be defeated after seeing heroes meet their demises. Exhausted by combat and deprivation, he puts down his weapons but picks them up again when he comes to understand the cost of letting evil win. The film is the first installment of director Tengiz Abuladze's trilogy exploring human principles.