The Poltergeist of Borley Forest 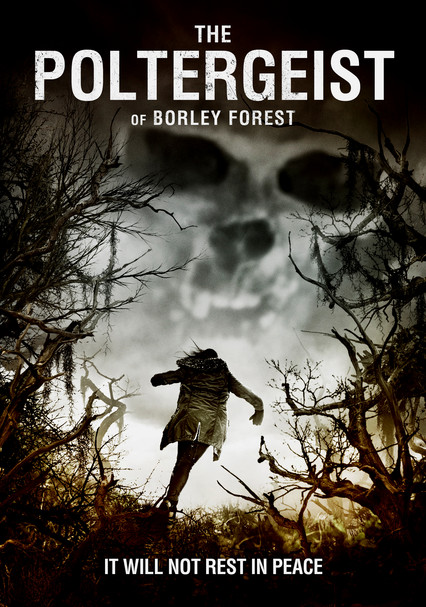 The Poltergeist of Borley Forest

2014 NR 1h 43m DVD
On a night of carefree teenage partying in the woods, Paige Pritchard unwittingly sets in motion a chain of events that will plunge her into a waking nightmare. Tormented by terrifying and increasingly violent supernatural visitations, Paige starts digging into the past and uncovers a sinister secret, buried for decades. Behind the deadly force that now haunts her is a malevolent entity of unspeakable evil.