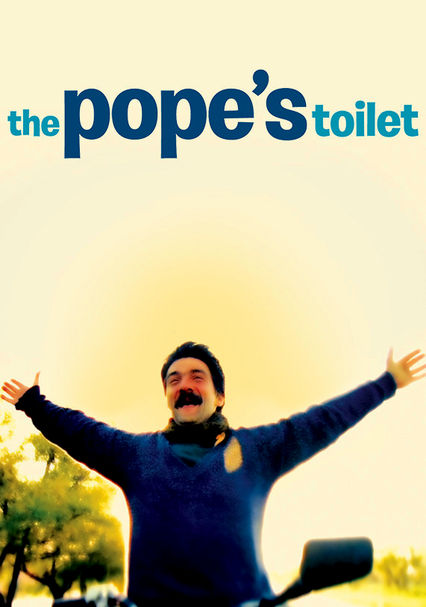 2007 NR 1h 37m DVD
While others in his small Uruguayan border town rush to prepare food in anticipation of the pope's arrival, Beto (César Troncoso) turns his attention to scatological matters: After all, if tourists turn up to eat, they'll also need a place to relieve themselves. But as Beto embarks on his mission to build a public toilet that's fit for the masses, he runs into a series of problems that threaten to derail his dreams.