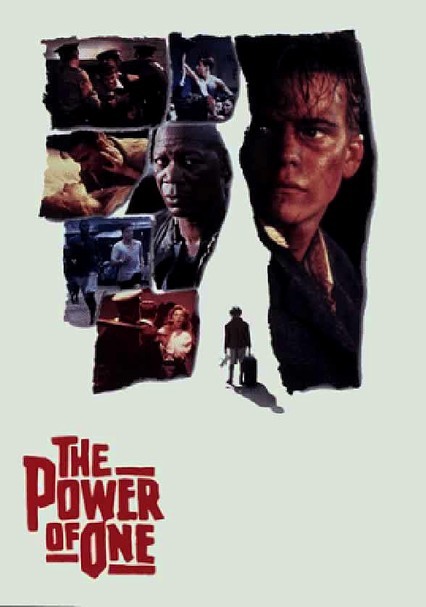 1992 PG-13 2h 7m DVD
Tormented by racist bullies in boarding school, a white South African orphan named P.K. is sent to live with Doc (Armin Mueller-Stahl), a friend of his grandfather. There, the boy befriends a political prisoner (Morgan Freeman) who teaches him how to box. After years of witnessing injustice all around him, P.K. (Stephen Dorff) -- now 18 -- unites with a former boxing adversary (Alois Moyo) to fight the uphill struggle against apartheid.