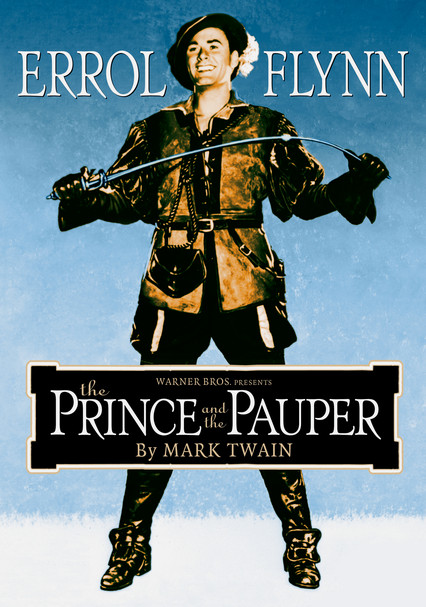 1937 NR 1h 58m DVD
After discontented Prince Edward (Bobby Mauch) trades places with penniless Tom Canty (Billy Mauch) -- a dead ringer for the young royal -- the pauper finds himself confused by court life, while the prince happily traipses about in the guise of the little rogue. But when the vile Earl of Hertford (Claude Rains) discovers the switch, he attempts to use it as a ploy to seize the throne in this classic fable based on Mark Twain's novel.