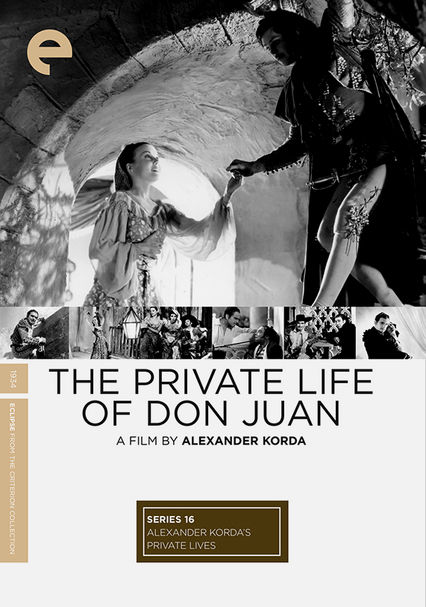 1934 NR 1h 27m DVD
In his last performance, Douglas Fairbanks stars as an aging Don Juan who fakes his death to escape his own legend. Unfortunately, the mature lothario discovers that without fame, he has lost his famous powers of seduction. Now, he must beg his long-suffering wife, Dolores, to take him back. Director Alexander Korda punctures the Don Juan myth, focusing on his later years, when nobody believes he was once the celebrated lover.