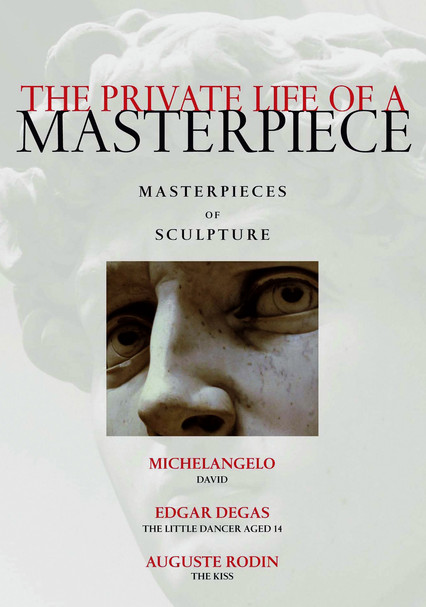 2003 NR 2h 34m DVD
The stories behind three masterpieces of European sculpture are recounted in this trio of documentaries, which begins with the history of the world's most recognizable stone statue: Michelangelo's young Israelite king David. Edgar Degas courts controversy and even ridicule for his wax sculpture of a Little Dancer Aged 14, and Auguste Rodin's The Kiss depicts a doomed love affair described in Dante's Inferno.