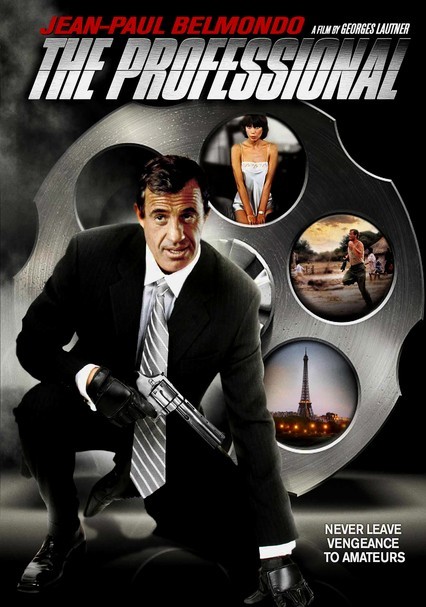 1981 NR 1h 48m DVD
After his superiors betray him during a covert mission, French secret agent Joss (Jean-Paul Belmondo) plots his revenge from an African prison cell. Once he escapes and returns to Paris, the irate assassin deftly avoids capture and methodically wipes out his enemies. Directed by Georges Lautner, this gritty action movie from France co-stars Jean Desailly, Robert Hossein, Michel Beaune and Cyrielle Clair.