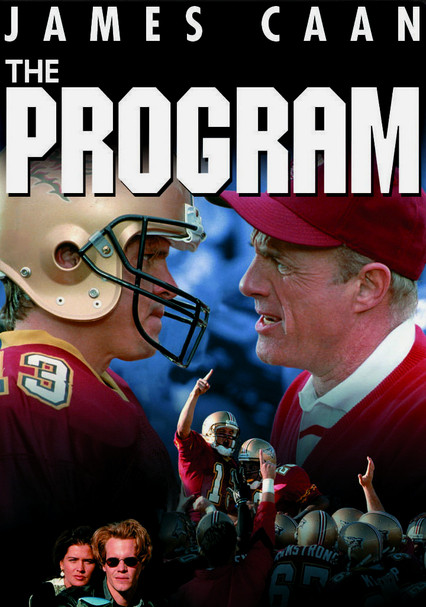 1993 R 1h 54m DVD
Coach Winters (James Caan) has some talented football players who could earn him a winning season and allow him to keep his job, but they're saddled with individual problems and weaknesses that could ruin the program at Eastern State University. As long as they're winning, though, Coach is willing to overlook the steroid use, low academic scores and self-destructive behavior that plague his team. Halle Berry, Omar Epps and Kristy Swanson co-star.