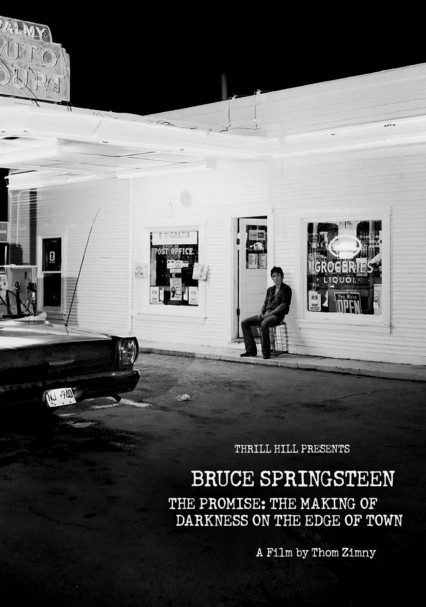 2010 NR 2h 18m DVD
Collaborating with "The Boss" himself, Grammy- and Emmy-winning filmmaker Thom Zimny crafts a love letter to rocker Bruce Springsteen's fourth album with his E Street Band. The album emerged after a forced three-year hiatus from studio recording. Highlights include never-before-seen footage of at-home rehearsals and in-studio sessions shot between 1976 and 1978, revealing each step of the band's unique creative process.