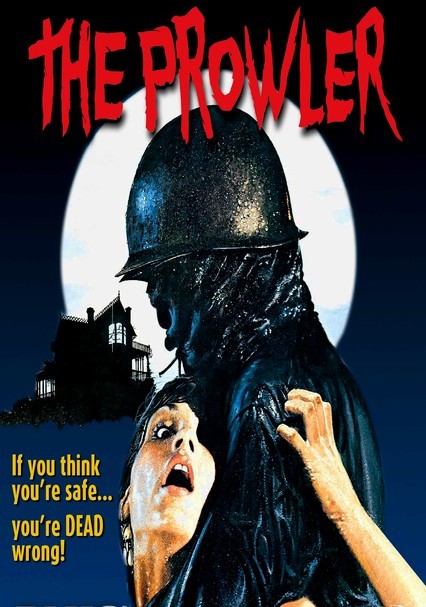 1981 NR 1h 29m DVD
On the night of her graduation dance in 1945, Rosemary and her date were brutally murdered by a prowler thought to be a jilted soldier home from the war. The killer was never found. Thirty years later, the dance is held again for the first time since that horrific evening, and the grads are ready to party ... but once again, something terrible awaits the teens of this sleepy town. Who will meet their grisly ends at the hands of The Prowler?