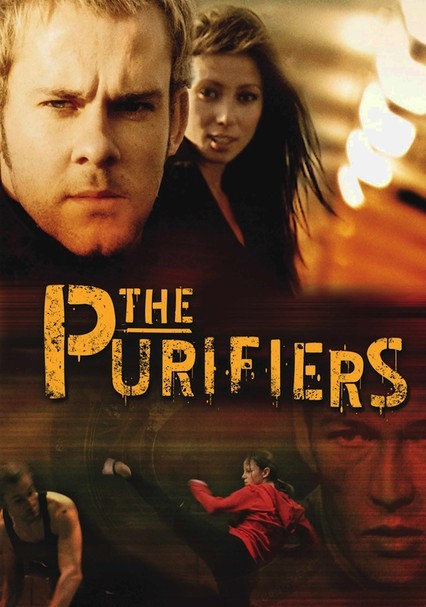 2004 R 1h 22m DVD
A group of outsiders known as The Purifiers (three men and three women) form an uncanny alliance as they battle it out using tae kwon do fighting techniques against rival gangs led by a corrupt leader. It's all set in a futuristic Britain (Glasgow, Scotland, specifically) that owes a lot -- from a cinematography standpoint -- to Blade Runner. Dominic Monaghan stars. Former punk rocker Richard Jobson directs.