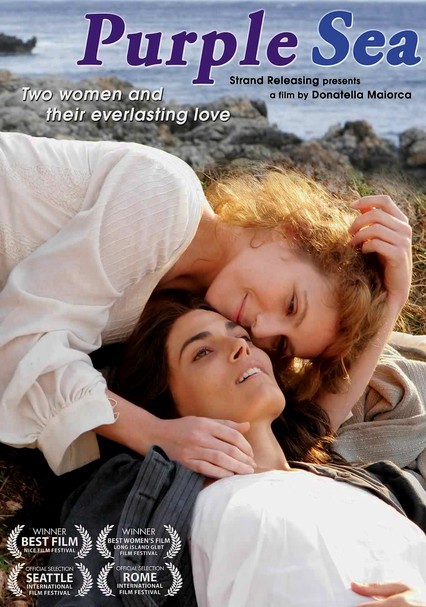 2009 NR 1h 42m DVD
In 19th-century Sicily, a willful young woman named Angela refuses to give up her lesbian paramour despite her dictatorial father's objections. But Angela's mother comes up with a radical resolution by having the church declare her daughter a male.