The Queen of Versailles 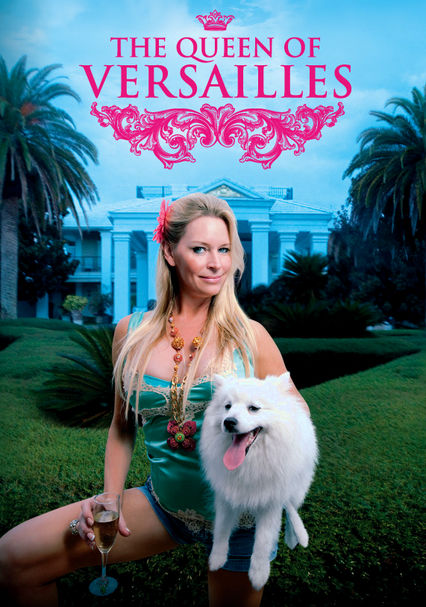 The Queen of Versailles

2012 PG 1h 40m Blu-ray / DVD
Meet the Siegels, glitterati who made a fortune in the time-share business, only to see it crumble in the 2008 financial collapse. The site of their rise and almost-fall is their home (America's largest), a gaudy replica of the Palace of Versailles.

Parents need to know that The Queen of Versailles is a thoroughly riveting but also disturbing documentary about a very wealthy family, the Siegels, and how they swing from one extreme (seemingly endless riches) to another (the national economic crisis threatens to bring their business to its knees). There are plenty of lessons for tweens and teens about the perils of overspending, why it's important to have realistic values regarding money, and how riches can't shield you from the harsh realities of life and business. Expect some mild swearing ("damn" and "ass"), and many displays of excess. The movie becomes deeply personal in the second half, so younger viewers may feel uncomfortable watching how a family relates to each other in times of crisis, but there's a lot to learn here.

The movie offers sobering lessons about the dangers of overspending, as well as the idea that money doesn't make you happy (though it can help you live comfortably). The need to value things besides material goods and wealth is clear.