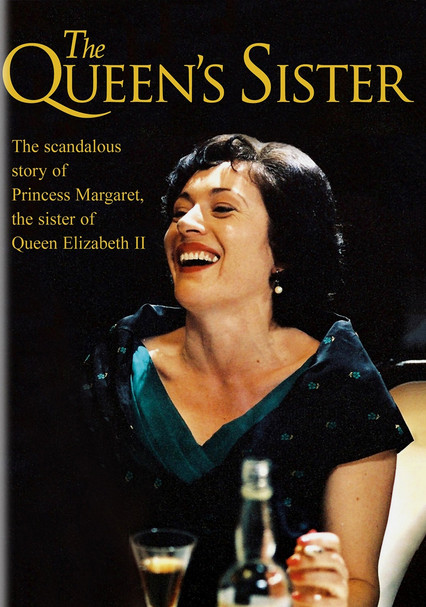 2000 NR 2h 0m DVD
Long before Charles and Diana scandalized Britain by divorcing, Queen Elizabeth's little sister -- Princess Margaret -- had already blazed that trail. This bonbon of a biopic from the BBC tells the story of the &NFifirst&NFi_; princess plagued by paparazzi. As Margaret, Lucy Cohu dazzles in her portrayal of a woman who bridled at the rigors of royalty but wouldn't hesitate to crush anyone who didn't defer to her.