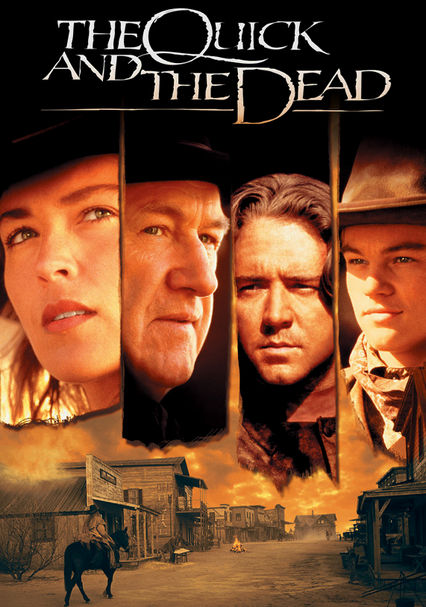 1995 R 1h 45m DVD
In this offbeat Western, a lady gunslinger arrives in the frontier town of Redemption seeking revenge for the murder of her sheriff father years ago by town boss John Herod. But to get to him, she must wait her turn in a quick-draw contest.