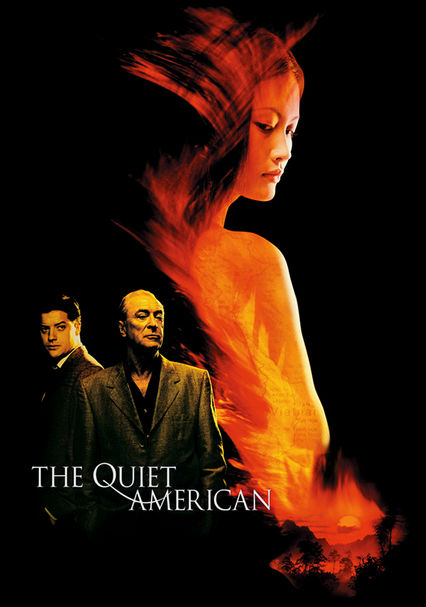 2002 R 1h 41m DVD
Based on the novel by Graham Greene, this murder mystery centers on a love triangle set against the French Indochina War in 1952 Vietnam -- a world suffused with opium, intrigue and betrayal. A British reporter, Fowler (Michael Caine, in an Oscar-nominated performance), falls in love with a young Vietnamese woman, Phuong (Do Thi Hai Yen), and is dismayed when an American (Brendan Fraser) also begins vying for her attention.