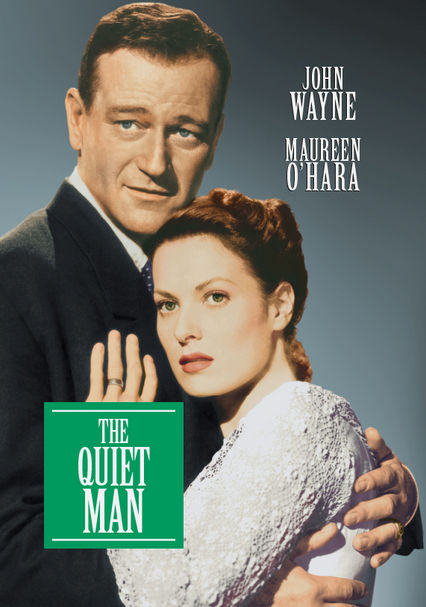 1952 NR 2h 9m DVD
John Wayne hangs up his spurs to star as bachelor ex-boxer Sean Thornton in this endearing classic. Back in his native Ireland, the Duke's thoughts turn to domestic tranquility after courting the lovely Mary Kate (Maureen O'Hara). But her brother (Victor McLaglen) may need to have some common sense knocked into him -- literally -- before the deal is done. The film won two Academy Awards, including Best Director (John Ford).