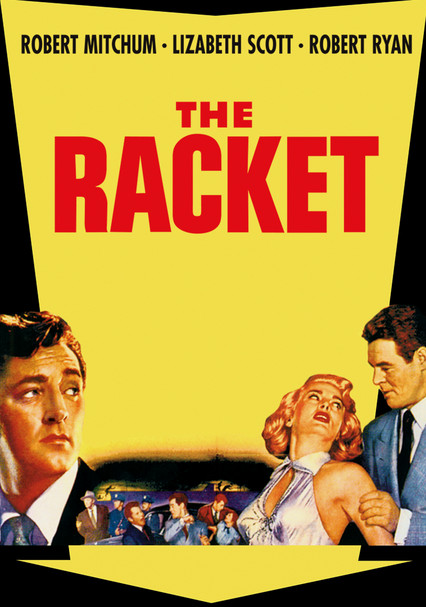 1951 NR 1h 29m DVD
Scheming to put a crooked district attorney on the bench, a big-time crime syndicate moves into town and installs resident underworld boss Nick Scanlon (Robert Ryan) as its front man -- but standing in the mob's way is incorruptible cop Thomas McQuigg (Robert Mitchum). When the hotheaded Scanlon's younger brother gets involved with a nightclub chanteuse (Lizabeth Scott), the plan threatens to go bust in this old-fashioned film noir.