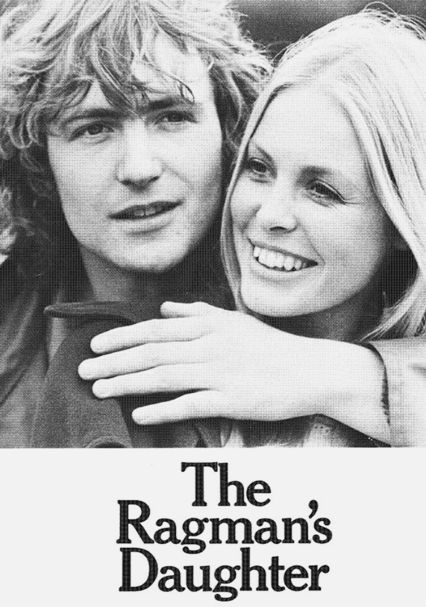 1972 NR 1h 34m DVD
Director Harold Becker's poignant debut film centers on Tony Bradmore (Simon Rouse), a talented young thief who loses his heart to Doris Randall (Victoria Tennant), the beautiful daughter of a rich rag trader. But her father is far from supportive -- in fact, he's downright derisive -- of Doris's new paramour. Becker won raves for his later works, including The Onion Field and Taps, but this often-overlooked early effort is well worth viewing.