The Ransom of Red Chief 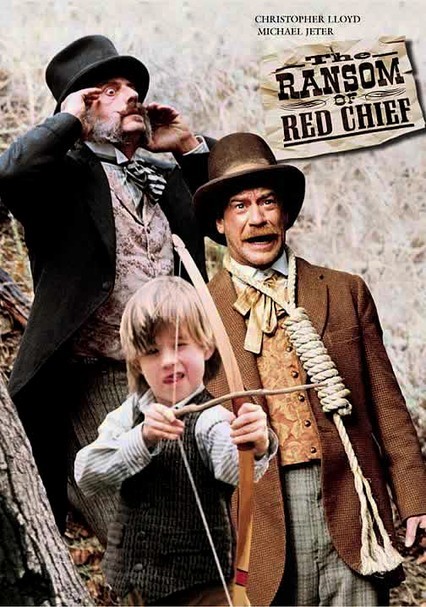 The Ransom of Red Chief

1998 NR 1h 30m DVD
A pair of small-time hoodlums (Christopher Lloyd and Michael Jeter) kidnap the son of a town scion, thinking it'll be easy ransom money. But when the rambunctious 9-year-old (Haley Joel Osment) turns out to have an imagination the size of Texas, the guys are soon begging the parents to take him back. Mom and Pop agree -- but only for a price. This made-for-television comedy is based on the classic O. Henry short story of the same name.