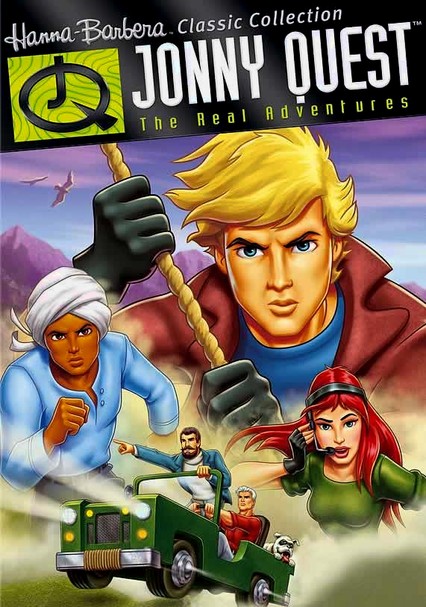 Jump into action with Jonny Quest, his father, and his pals Hadji, Jessie and Race in this animated series that brings the classic 1960s cartoon into the 1990s, where the heroes use the virtual reality QuestWorld in their adventures. Jonny and friends look for sea monsters in the Indian Ocean, stumble upon the lost city of El Dorado, take on ghostly pirates in Bermuda and investigate aliens in Washington, D.C.