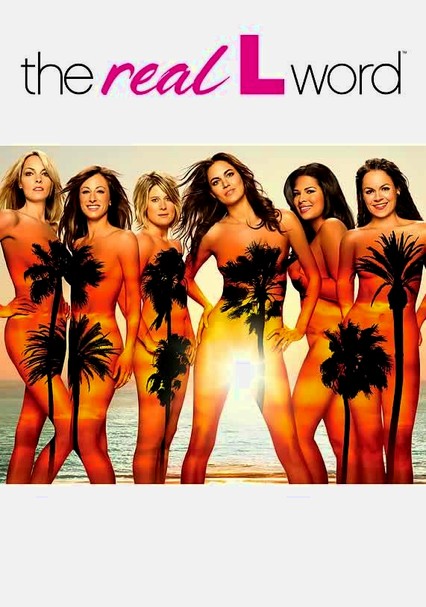 2010 TV-MA 2 seasons
Inspired by the hit drama series "The L Word," this reality show follows the day-to-day lives of six lesbians as they deal with lovers old and new, overbearing families, stressful careers and the pressures of navigating the gay scene in Los Angeles.

This saucy, adult-oriented reality series from Showtime provides an intimate look at six diverse lesbians whose power, glamour, poise and ability to both create and subdue drama make them stand out of the crowd, even in high-pressure Los Angeles. Jealous exes and disapproving family are some of the problems they tackle as they pursue careers ranging from high-profile to funky, and romances that cover the gamut from committed to freewheeling.

Season 2 of this steamy reality show (inspired by the hit drama "The L Word") chronicles the lives of a group of Los Angeles lesbians as they come out of the closet, hook up, search for sperm donors and more.

Parents need to know that this reality series -- which, like its fictional counterpart, The L Word, follows the lives of a group of lesbians in Los Angeles -- has lots of mature content, from frequent uncensored swearing ("s--t," "f--k") to sexually explicit scenes that might make the Tudors blush. There's also plenty of smoking and drinking, and brand logos like Apple, MaxMara, and Lexus are visible. Most of the show's storylines focus on the women's personal relationships, but the series also highlights prominent issues in the lesbian/gay community, including same-sex marriage and single-sex parenting.

Some nudity (bare breasts, buttocks) and lots of explicit discussions about past sexual experiences; sexual activity is both audible and visible. Sexual toys/devices are sometimes shown. Women are shown walking around in their underwear and dancing at bars in skimpy clothing.

Some of the show's content reflects pre-existing stereotypes. Potentially controversial issues are raised and discussed.

Cigarette smoking is visible. Alcohol (beer, hard liquor, wine) is consumed with meals, at bars, and during parties.