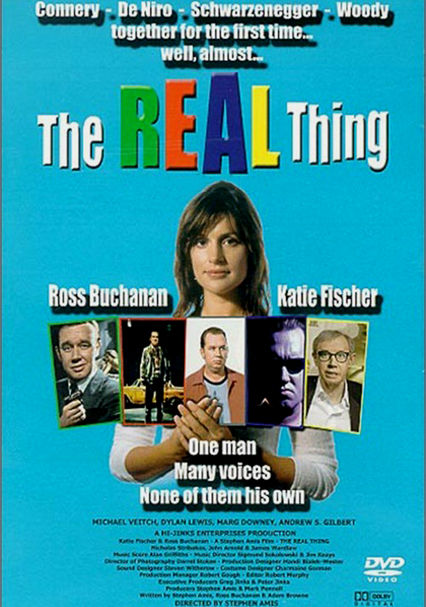 2002 NR 1h 32m DVD
At first glance, Ralph Eaton may appear to be nothing more than a "schlub," a loser who's overweight, painfully shy, unable to keep his stuttering in check and destined for a life of isolation. But Ralph has one thing going for him: He can mimic anyone's voice, including that of Hollywood big shots such as Robert De Niro, Arnold Schwarzenegger and Al Pacino. Could this possibly be his way out his miserable and cold world?