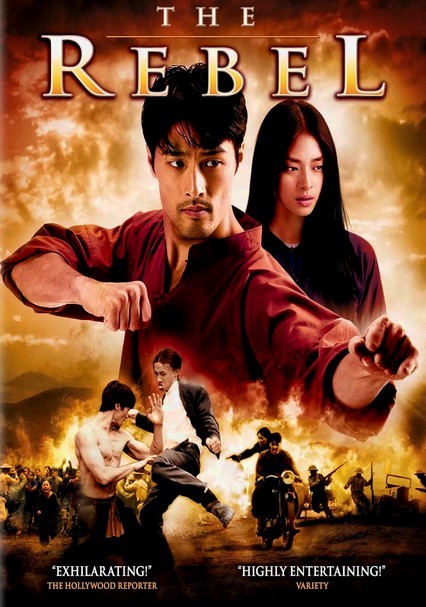 2006 R 1h 43m DVD
In 1920s Vietnam, Le Van Cuong (Johnny Nguyen) ferrets out rebels -- his fellow countrymen -- against the colonial French government, a job that grates on his conscience. His latest assignment is tracking down the rebel leader who assassinated a French politician. During the search, he crosses paths with the revolutionary's daughter, Thuy (Thanh Van Ngo). The government wants to use her to get to her father, which is where Cuong draws the line.