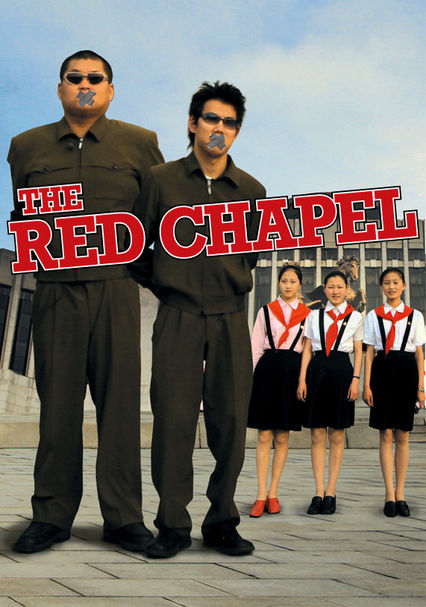 2009 NR 1h 28m DVD
While in North Korea under the pretext of a cultural exchange, two Danish-Korean comics and a subversive journalist with a video camera attempt to ridicule their host nation's oppressive regime but encounter moral dilemmas and political manipulation.