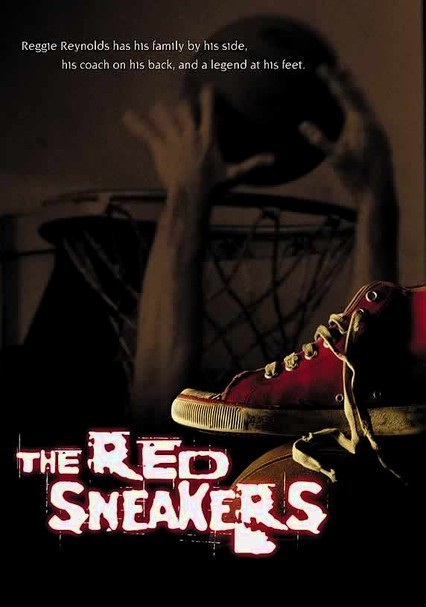 2002 NR 1h 49m DVD
High schooler Reggie Reynolds (Dempsey Pappion) has his eye on a winning career in the NBA, so he spends his time on the court, perfecting his moves. Then a mysterious junkman (Gregory Hines) sells him an old pair of Chuck Taylors that turn out to be some pretty special sneakers. Reggie puts them on, and his already-considerable talents are magnified. But when a shoe manufacturer breezes into town, Reggie discovers what's really at stake.