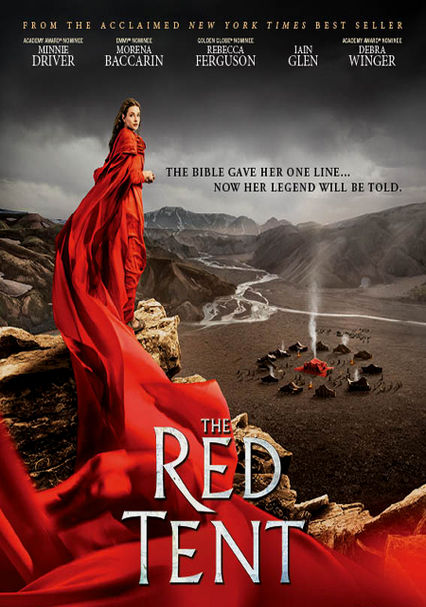 2014 NR 1 season
Taking its seed from the best-selling historical novel, this sweeping miniseries chronicles the biblical legacy of the Twelve Tribes of Israel, telling the story of Jacob's four wives from the perspective of his persevering daughter, Dinah.

Artfully chronicling the Old Testament history of the Twelve Tribes of Israel, this two-part miniseries envisions the turbulent world of the ancient Holy Land through the eyes of Jacob's four wives and his headstrong daughter, Dinah.