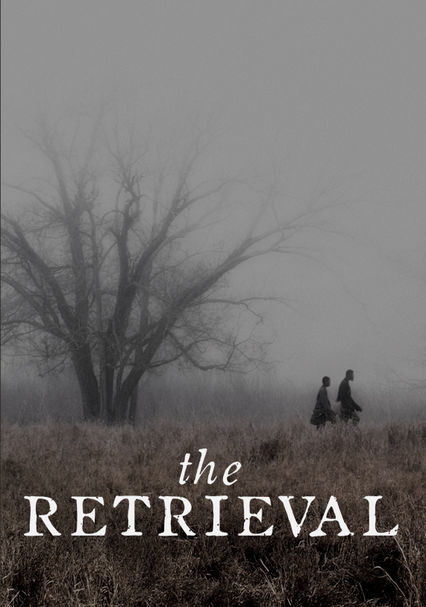 2013 NR 1h 34m Blu-ray / DVD
1864: As war ravages the nation, on the outskirts of the Civil War, it is business as usual for slave-owners and traders. The Retrieval follows Will (Ashton Sanders), a fatherless thirteen-year-old boy who survives by working with a white bounty hunter gang. They send him to earn the trust of runaway slaves in order to lure them back to the south. On a dangerous mission into the free north to find Nate (Tishuan Scott), a fugitive freedman, things go wrong and Will and Nate find themselves on the run. As the bond between them unexpectedly grows, Will becomes consumed by conflicting emotions as he faces a gut-wrenching final decision.