The Return of Martin Guerre 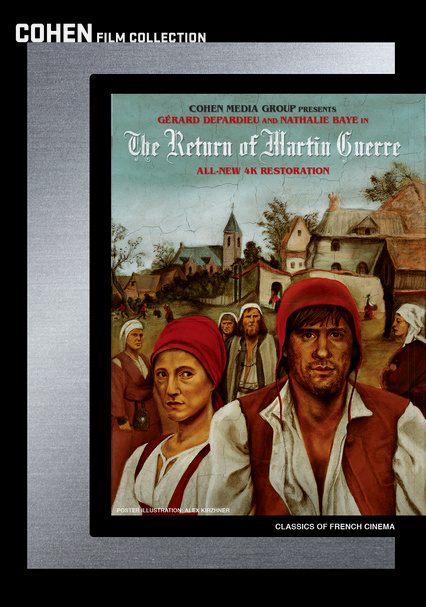 The Return of Martin Guerre

1982 NR 1h 52m DVD
In 16th-century France, a man (Gérard Depardieu) who deserted his wife (Nathalie Baye) and child unexpectedly returns to his native village after eight years. But the astonishing metamorphosis in his personality leads a number of his relatives and neighbors to believe he's a fraud. Ultimately, he's hauled before a magistrate to expose the truth. This faithful adaptation of the novel by Janet Lewis is based on a true story.