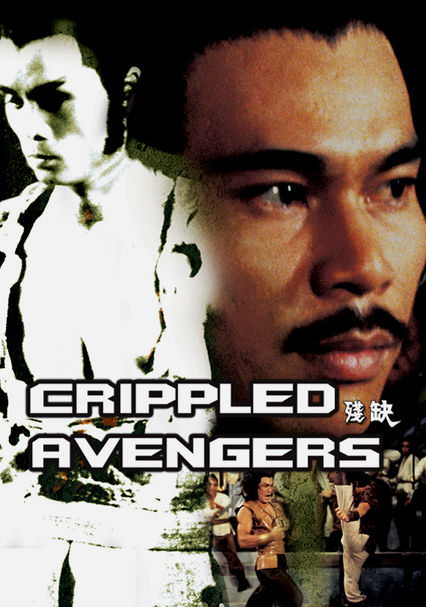 1978 NR 1h 40m DVD
Fed up with evil warlord Dao Tian-du (Kuan Tai Chen) and his sidekick son (Feng Lu), four men (including Philip Kwok, Meng Lo, Chien Sun and Sheng Chiang) who've been victims of their cruelty form an unlikely army under the tutelage of a kung fu master. Can the ragtag group of outcasts rise up against Dao Tian-du's rule? Cheh Chang directs this Shaw Brothers Studio classic, which -- despite the name -- isn't the sequel to Five Deadly Venoms.