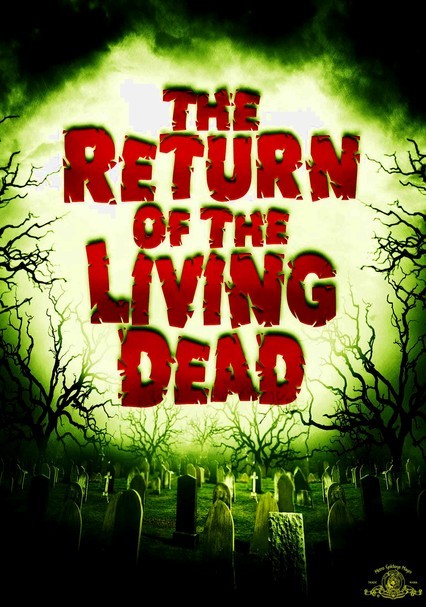 1985 R 1h 31m DVD
The freshly risen undead are ready to party in this horror-comedy that finds two employees of a medical supply company unwittingly releasing several zombies from cylinders in which they've been trapped for years. Soon, the local citizenry is forced to deal with a large-scale zombie epidemic as the nasty, brain-eating creatures go on a rampage -- hungry as ever and eager to make up for lost time! Dan O'Bannon (creator of the Alien franchise) directs.