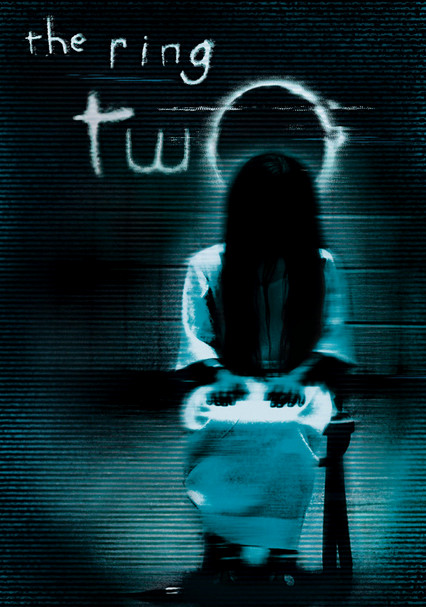 2005 UR 1h 50m DVD
Six months after Rachel and her son Aidan move to Oregon to forget their encounter with the supernatural, strange events still plague them. And when a mysterious videotape is found at a crime scene, it's proof that evil Samara Morgan wants revenge.

Parents need to know that The Ring Two is extremely scary, and there's near-constant peril for all the major characters. Younger and horror-adverse audiences will be frightened by many scenes and images, including the attempted murder of young children and the suicides of parents. There are deer attacks, attempted drownings, chase scenes, a spooky basement, and the non-explicit but horrific off-screen deaths of characters. There is a very graphic "suicide" and references to madness. A character swears in a very memorable and scary scene.

A couple kisses on the couch.

Some profanity, including one use of the F word.