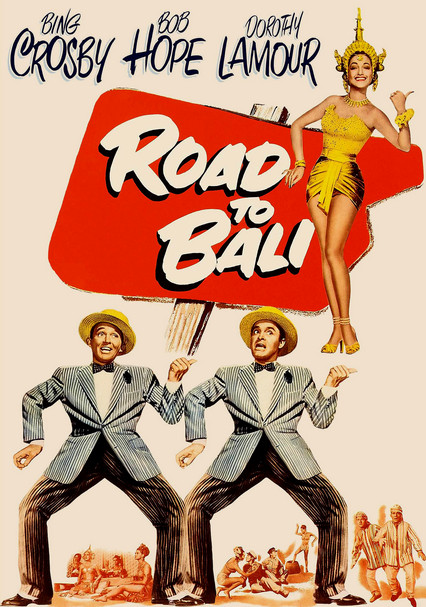 1952 NR 1h 31m DVD
The sixth Road movie (and the only one in color) that Bing Crosby and Bob Hope made for Paramount finds the boys acting as scuba divers in the South Pacific. It's not long before the pair winds up on a tropical island with -- who else? -- Dorothy Lamour, a princess with treasure troubles. Jimmy Van Heusen and Johnny Burke once again write the songs. Watch for the cameo from Carolyn Jones (of "Adams Family" fame).