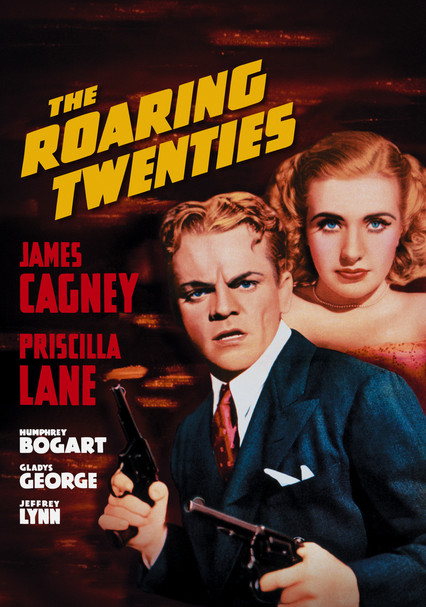 1939 NR 1h 47m DVD
On the drift after mustering out of the Army at the end of World War I, Eddie Bartlett (James Cagney) becomes an opportunistic bootlegger and then a racketeer during Prohibition ... and it doesn't end well in this gangster classic from the vaults of Warner Brothers Studios. Humphrey Bogart (in an early role) plays one of Cagney's sniveling confederates who tries to double-cross him -- with disastrous results. Raoul Walsh directs.