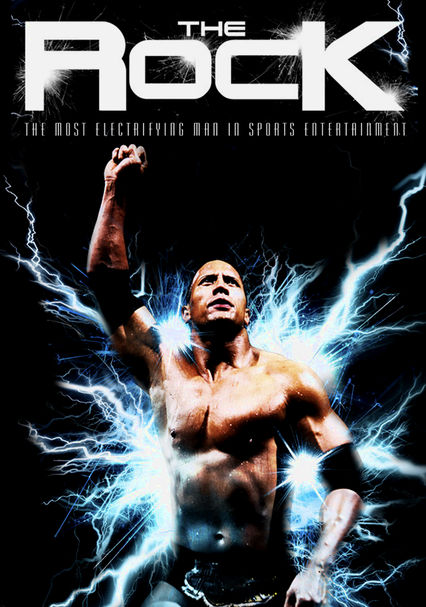 2008 TV-14 1 season
This comprehensive review of Dwayne "the Rock" Johnson's wrestling career features seven years of explosive highlights from his most memorable bouts, including matches at Wrestlemania XVIII and XIX.

Before dominating the silver screen, Dwayne Johnson ruled the ring. This comprehensive review of the Rock's wrestling career features seven years of explosive highlights from his most memorable bouts. See the wrestling superstar take on "Stone Cold" Steve Austin at Wrestlemania XIX, battle it out with Kurt Angle and Undertaker for the WWE Undisputed Championship, and square off against fellow wrestling legend Hulk Hogan at Wrestlemania XVIII.