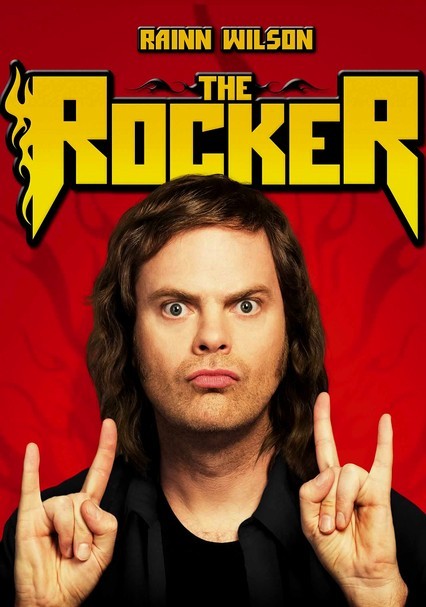 2008 PG-13 1h 42m DVD
When Robert "Fish" Fishman (Rainn Wilson), a washed-up drummer from a 1980s supergroup, reluctantly accepts a gig on the skins in his nephew's high school band, he discovers that his dreams of rock 'n' roll stardom haven't completely died. Can he take his new band, A.D.D., all the way to the top? Christina Applegate, Josh Gad, Jane Lynch and Emma Stone co-star in this lighthearted comedy from director Peter Cattaneo.