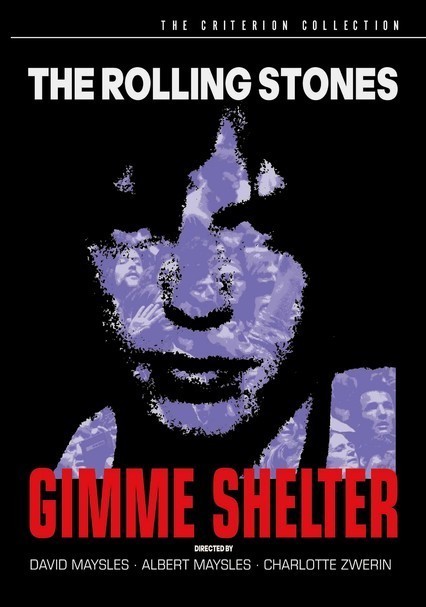 1970 R 1h 32m Blu-ray / DVD
Featuring classic renditions of "Sympathy for the Devil," "Under My Thumb," "Satisfaction," "Jumpin' Jack Flash" and "Wild Horses," this unvarnished documentary chronicles the Rolling Stones' chaotic 1969 American tour. The film starts off on a high note at a riveting New York City show and concludes in the aftermath of the infamous Altamont Speedway gig, where Hell's Angels who were hired to do security ultimately brutalized concert-goers.