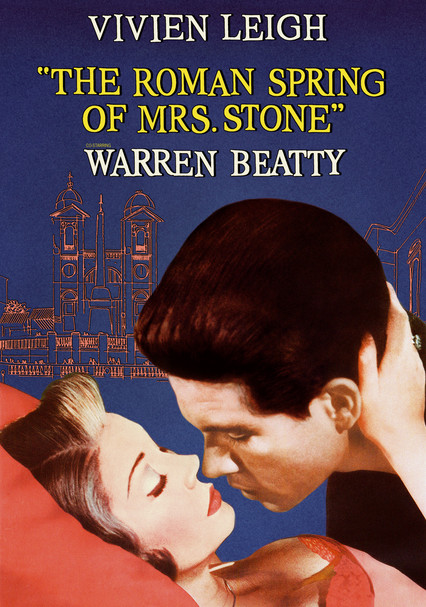 1961 UR 1h 44m DVD
This haunting drama based on Tennessee Williams's novel tells the story of aging actress Karen Stone (Vivien Leigh). Suffering from the stinging taunts of critics claiming she's too old for the roles she plays, Karen retreats to Europe. When her husband dies en route, she decides to stay in Italy, where she becomes involved with a cocky gigolo (Warren Beatty) and the meddling Contessa (Lotte Lenya, who received Oscar and Golden Globe nods).