The Royal Air Force at War 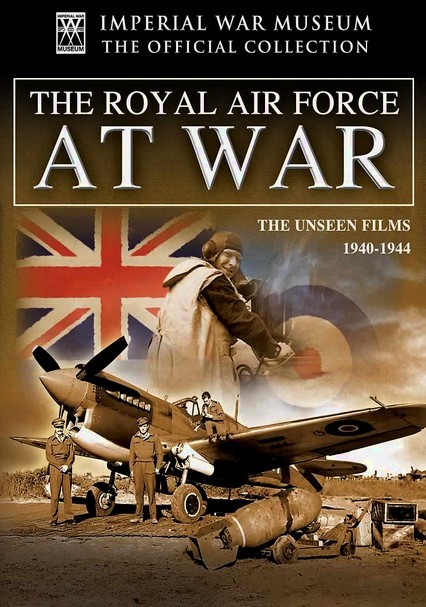 The Royal Air Force at War

1940 NR 3 discs
Get a unique look at the Royal Air Force during wartime with this collection of rare training and educational films, produced by the RAF during World War II and housed for years in the vaults of the Imperial War Museum. The 21 films range from basic training drills for new recruits to survival techniques during emergency water landings and tips on interrogating prisoners, and offer a fascinating perspective on military attitudes during wartime.