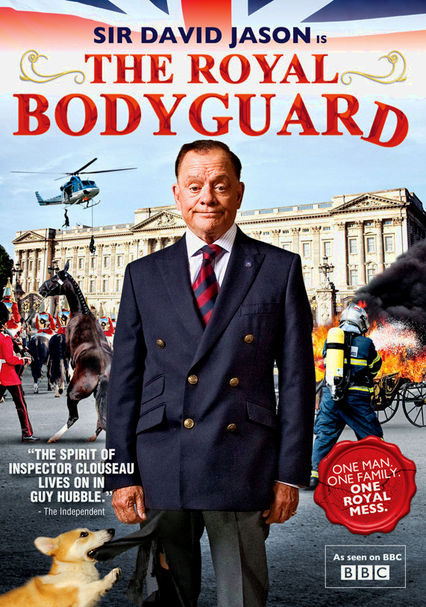 2011 NR 2 discs
Meet Captain Guy Hubble, a veteran soldier who has been put out to pasture as a car park attendant at Buckingham Palace. After first endangering, then miraculously saving The Queen's life, he is surprisingly promoted to head of Royal security with The Queen's blessing. The Royal Bodyguard is a comedy series about the wrong man, in the wrong job, in the wrong household.